No, this is not some kind of ‘Car of The Year’ award (sorry guys). As a self pro-claimed car enthusiast, I’ve always updated a list of my favourite cars annually and this year one of my choices is the Maserati GranTurismo S (and by the way, it’s really a short list).
Let me begin with a brief introduction of the marque itself. Founded in 1914 by the five Maserati brothers in neighboring Bologna, the company’s history is a series of highs and lows but it always held a lingering reputation among wealthy car aficionados as a status symbol of wealth, prestige, and Italian draftsmanship. Maserati almost entered the extinct list of automobile brands but was saved by Fiat S.p.A. in 1992, Italy’s largest car manufacturer (which also owns Ferrari and Alfa Romeo)
Maserati had launched the GranTurismo sport coupe around July 2007 and after a year gap, the well received model being re-introduced with a new version that was said as a significantly different car. They’ve made modifications, added refinement, created improvement, tweaked, adjusted and then slap an “S” on the enhanced base model. “S” is for Super and IMO it’s a justly deserved approbation.
For something that cost a cool RM 56,000.00 more than its base model, the “S” version offer a boot-lid spoiler, new side sills and Trident-design 20 inch alloys and also a new V8 engine displacing 4.7 litres instead of 4.2 litres. It develops 434bhp at 7,000rpm (24bhp up on the standard version) and 361 lb ft of torque at 4,750rpm (22lb ft more) and this mean the car is the fastest-ever mass-produced Maserati.
The rear-wheel drive beast comes with a Ferrari-designed engine coupled with six-speed semi-automatic gearbox (and of course, don’t forget about that huge Brembo brakes). Start the car and pull the right steering-wheel paddle to engage first gear. From then on, it’s in default "auto" mode. All gearchanges are automatic, with an electronic display showing current gear and engine revs. Switch the "auto" button off, and manual mode is selected, at which point the gearchanges can be control with the paddles (which rotate with the steering wheel). There’s a little button marked “R” on the centre tunnel for reverse gear, and another marked "1" for first gear.Things will get more meaningful when pressing the “Sport” button while in "auto”. The engine roars change instantly. What was a distant growl from the oval exhaust pipes, muffled by pushing the exhaust gases along a tortuous route that dissipates their energy, becomes a cascade of thunder pouring out of the car when the two pneumatic valves next to the silencers open, giving the gases a sudden escape route. The gearchange, quickens and upshifts take place at higher engine speeds while downshifts are accompanied by a momentary rise in engine revs. Try switching from manual mode while in Sport mode, more exciting things happen. The transmission control system adopts a "performance-oriented gearshift strategy". In other words, your passenger's head (probably my wife’s head in my case) will part company with her neck when hitting an upchange while accelerating.
But the jewel’s in the “S” version’s crown is actually the “MC-Shift” (shown in a little green italics on instrumental dial). Anyone will be hard pressed to catch the GranTurismo S in MC-Shift mode (kinda like warp speed in Star Trek movie). It can only be activate when in Manual Sport mode. First thing first, find an airstrip (seriously dude).Then just floor it (this means getting the revs to 5,500rpm and depressing the throttle somewhere around 80 per cent of its travel). The result is a kick in the lumbar region from the forces of darkness below the bonnet and a mind-boggling shunt up the road which belies the quoted power output figures.Mark my word; this is truly a super vehicle. A road and driver’s car with style, substance, speed, and sounds equaling total satisfaction. Most importantly it does not drive with assorted mechanical aids and devices, which translated into a great feel of total control, of the operation and engineering of the car. I’m in love. 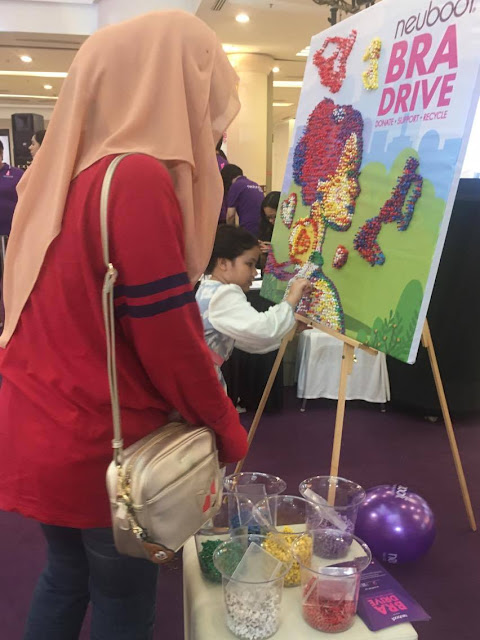 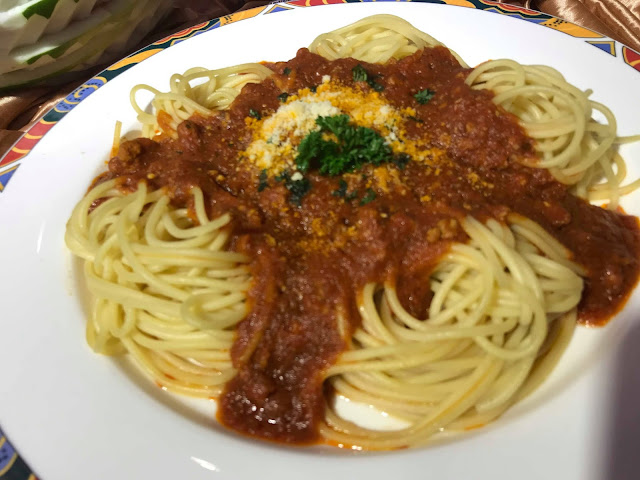